What You Need to Know About Stink Bugs

Home » What You Need to Know About Stink Bugs

BMSBs are the shortening of ‘brown marmorated stink bugs.’ Also known as stink bugs, these bugs are not native to the United States. They were thought to have come over in 1996, showing up in the state of Pennsylvania and spreading from there.

These days, you can find them around much of the United States. The bugs are so named from the stinky odor they release in defense when they are disrupted or stepped on. They are frequently encountered in residences during the end of summer and autumn when the temperatures start to naturally decline outside.

How can I identify these stink bugs?

These bugs have 6 legs and are gray-brown in color, sort of mottled. They have a triangular shield body and are just under an inch in length.

Where do they come from?

BMSBs originally came from Asia. They came over to America in the nineties.

Do these bugs have predators?

They don’t really have natural predators in the U.S., which has naturally contributed to their ability to spread.

What drives the bugs to try and go inside my home?

Colder temperatures and the weather changing means that the bugs are going to instinctively change their behavior. They’re going to begin looking for locations to spend the winter that are warm. That is why you are more likely to find them inside your home at end of summer/beginning of autumn.

In the spring, the bugs will come out from these spots and start to become active once more. You can see them in warmer months hanging out on buildings on the side in large crowds.

Should I avoid stink bugs?

These bugs aren’t especially dangerous to humans, but they may stink if disturbed. Avoid interacting with these bugs so that the smell is not set off. They may not harm you, but they are known to eat agricultural crops.

How do I keep them from getting in?

Seal all exits and entrances to your home. Use high-quality caulking to keep these bugs out and make sure that screens, windows, doors, and more are not allowing space for these creatures to slip in.

What can I do to deal with these bugs?

Contacting a pest control service is a good idea when you have a bug problem and cannot get them out of your home. If there are just a few, you may be able to shoo them out of the window or the door on your own, but if not, call the pros.

More Posts You May Find Interesting

We are here for all of your pest control needs! 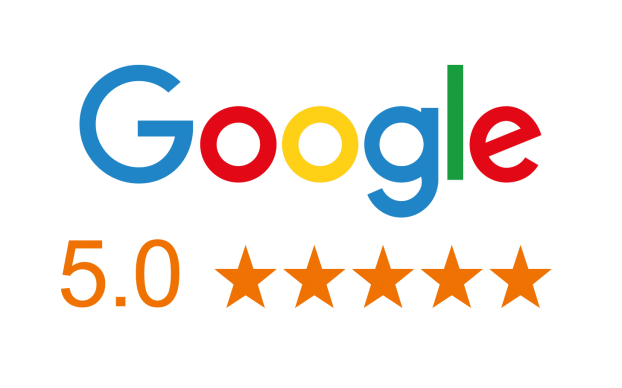